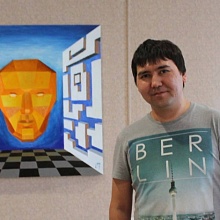 Born on October 21, 1982 in the city of Yershov, Saratov Region, he graduated from the Yuzhny secondary school in 1999. Craving for drawing manifested itself in childhood; at school, it participated in various contests and olympiads in visual arts. He studied at the Saratov Design Lyceum №8 from 1999 to 2000. In 2003, he graduated from the Saratov State Vocational Pedagogical College. Yu. A. Gagarin. In his student years, he began studying graphics, painting technique with pastel crayons and oil paints. For some time he worked at the Saratov factory "Techglass" as a mirror artist. Later he worked as a designer at the Alliance advertising agency, where he received good team support and rich experience in developing his creative potential. In 2015, he began to study and create artworks in the style of "Op-Art". These works are mainly based on the laws of optical illusions and reverse perspective; when you change the viewing angle in the picture, everything starts to move, as if it is “alive”. Pictures with "reverse perspective" in themselves are voluminous, unusual and cause a lot of positive emotions. Most of the works are in private collections in Russia and abroad. I am a member of the Union of the Chamber of Commerce and Industry of the Saratov region and the Chamber of Crafts of the Saratov region 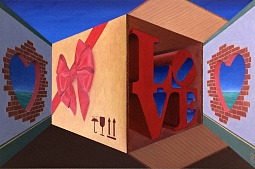 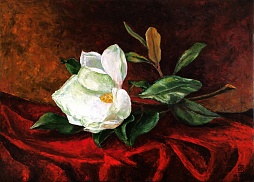 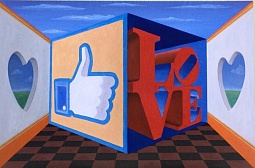 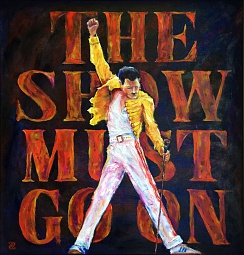