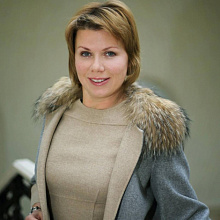 Works are in private collections in Russia, Spain, Italy, Indonesia. 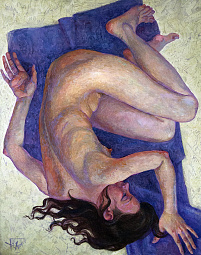 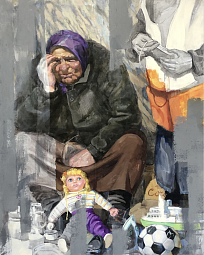 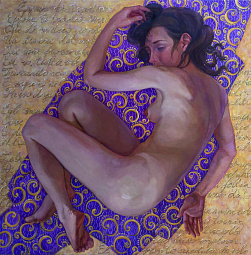 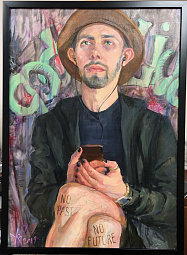