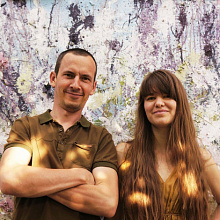 Roschenko Svetlana Igorevna was born on March 24, 1989 in the city of Krasnodar. She graduated from the State educational institution of secondary vocational education of the Krasnodar Territory "Krasnodar Art School" in 2011, the Faculty of Painting. She studied at the St. Petersburg State Academic Institute of Painting, Sculpture and Architecture named after I.E.Repin. 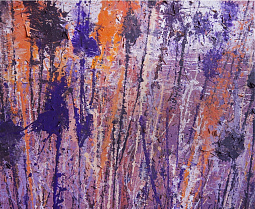 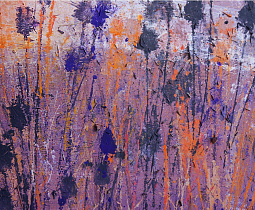