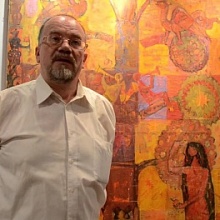 He graduated from the Moscow State Pedagogical Institute. Lenin. Member of the Ministry of Agriculture since 1986. Works in painting, graphics. Since 1981, began to participate in exhibitions.
Born in 1953 in the city of Murom.
Since 1978, he has been a regular participant in all Moscow, republican and all-Union exhibitions.
1982 Graduated from the graphic arts department of the Moscow State Pedagogical Institute. Lenin. Teachers Efanov V.P., Dudnik S.I., Dreznina V.A.
1982−1986 Member of the Youth Association of the Moscow Union of Artists (Chairman Pravdin).
1983 The first exhibition.
1986 Member of the Moscow Union of Artists since 1986.
2003–2004 In 2003 and 2004, personal exhibitions were held. 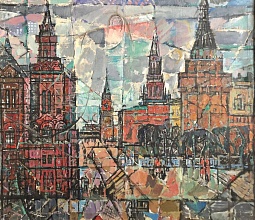 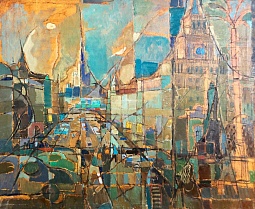 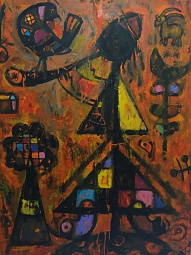 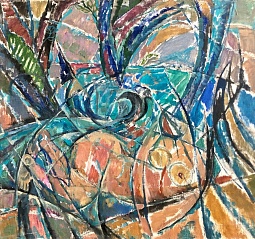 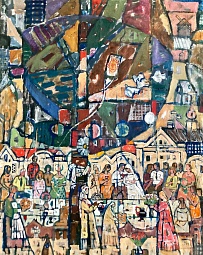 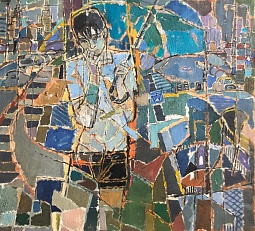 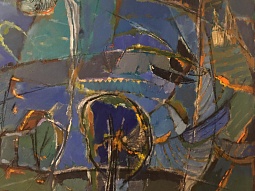 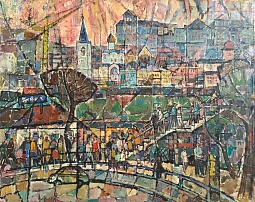 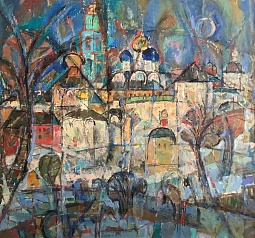 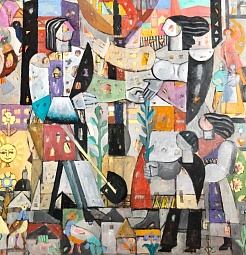