Born and raised Korolev. In 2003 she graduated from the department of artistic woodworking with special praise from the AHPKim council of V. M. Vasnetsov.

In 2010 graduated from Moscow State Institute of Architecture and Industry named after VI Surikova faculty of sculpture with a red diploma. She was awarded a gold medal for academic excellence by the decision of the Presidium of the Russian Academy of Arts in 2009. 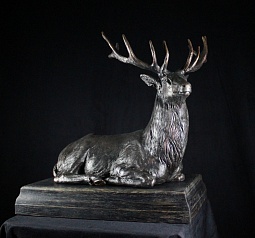 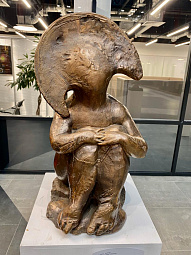 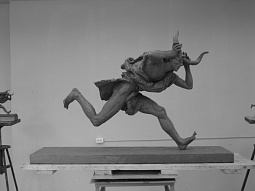 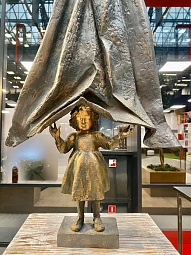