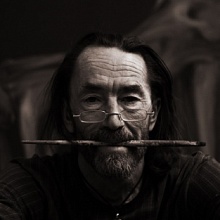 Vasil Khannanov was born on September 26, 1956 in Bashkortostan, in the town of October.
In 1979 he graduated from the Ufa College of Arts, Department of Decorative and Applied Arts.
Since 1974, participates in national exhibitions.
In 1981, the first personal exhibition of V. Khannanov was held in the Small Hall of the Union of Artists of Belarus.
In 1990 he joined the Union of Artists of the USSR.
Since 1992 - head of the group "Genghis Khan".
In 1994, V. Khannanov was awarded the first prize of the Turan Foundation for his outstanding contribution to contemporary art (together with artists Nail Latfullin (posthumously), Rinat Kharisov and Rasikh Akhmetvaliev).
1999 - awarded the title of Honored Artist of the Republic of Belarus.
In 2002, opens and becomes director of the Museum of Modern Art of the Republic of Belarus. N. Latfullina.
Vasil Khannanov is the organizer and participant of numerous exhibitions in Russia and abroad, curator of inter-regional and international projects.
Since 2005, V. Khannanov has been publishing the Highly Fiction Magazine "VC" about the visual arts of Bashkortostan. 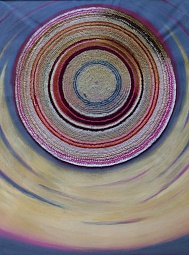 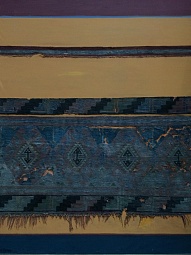 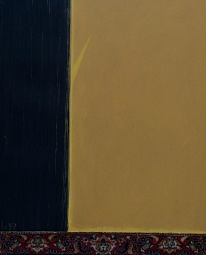 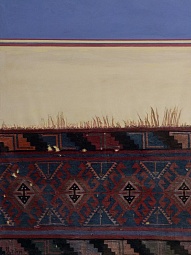 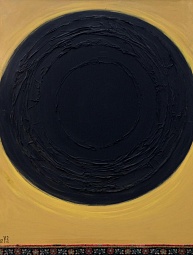 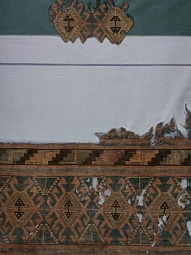 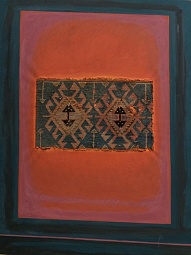 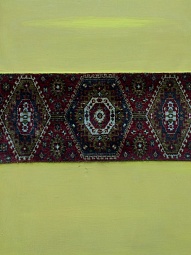 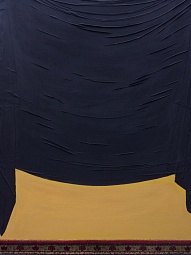 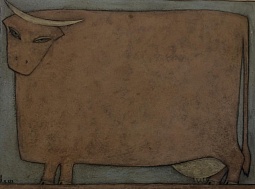