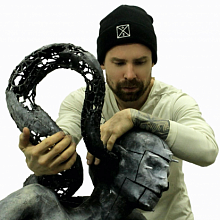 Alexander Dedov was born in Arkhangelsk in 1983, and has been living and working in St. Petersburg since 2010. Since childhood, the life of the future sculptor was associated with art, the search for new forms and the desire to go beyond the usual interpretations with each new work. In his youth, Dedov practiced drawing and painting, studied at the Arkhangelsk Art Lyceum. Later, he focused his creative work on object design and sculpture, and graduated from the British Higher School of Design. Despite his education, to a greater extent, the sculptor considers himself self-taught. In his opinion, you can become an artist only by being an experimenter and having a spiritual need to bring something innovative to art every day, to look for your own methods.

The hobby of making metal sculptures for Dedov began in 2006, when he first tried to weld random objects of scrap metal in the garage with a transformer. Later, the hobby completely captured all his time and thoughts, grew into a real passion and became a matter of life.

Alexander Dedov finds sources of inspiration in natural forms and unusual locations. The real" places of power " for the sculptor are industrial exclusion zones — abandoned factories and industrial zones, where a post-apocalyptic atmosphere reigns. Among the desert landscapes, the artist finds a state of exalted inspiration, and then transmits this energy in the works.

Dedov defines his works as the unity of three large-scale phenomena: material, technology and the power of thought. Metal, which is extracted by man since ancient times and is the basis of the form, in this period of time is combined with the technologies of civilization, which are constantly being improved. Thanks to technologies that did not exist even 20-30 years ago, the material can take more and more innovative forms. Finally, when combined with the creative spiritual power of the author, his imagination, the form takes on an idea and becomes a true art. 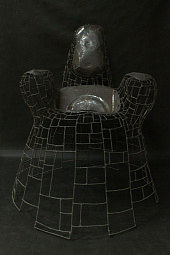 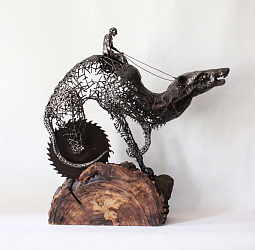 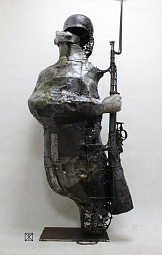 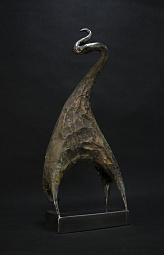 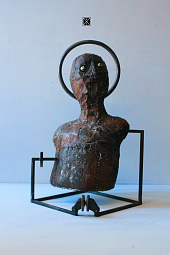 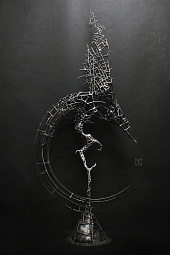 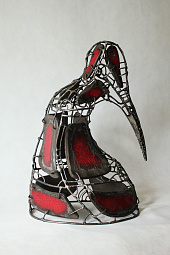 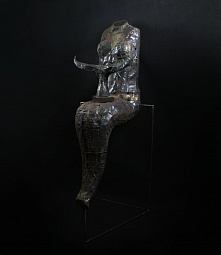 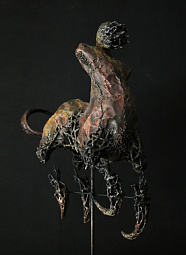 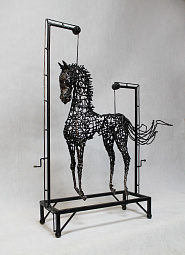 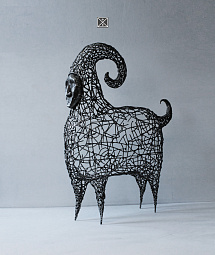 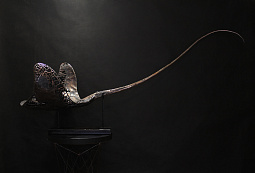 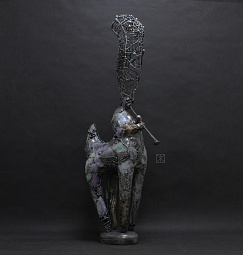 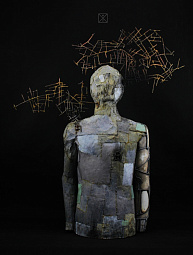