Svetlana Boyarkina was born in 1964 in the town of Kstovo, Gorky Region. Graduated from Gorky State University. Lobachevsky. Since 1986, she has been actively involved in scientific research.

She started painting in the course of experimental research in the field of solid state physics. She took art lessons from artists Valeria Vradia and Hadji-Murad Alikhanova.

A contemporary Moscow abstract artist who views the art world through the prism of science. Using the language of art in a variety of techniques and incarnations, Svetlana displays the harmony and beauty of the world, its progress and a unique device, which is gradually revealed to man thanks to scientific discoveries.

The artist was brought to the world of art by experimental research in the field of solid state physics: in her works, she places great emphasis on conceptual scientific knowledge and its transmission through emotional, abstract painting. What does the "Multimedia Universe" and "elementary particles" look like? What role does the Law of Gravity and String Theory play in the modern world? What is the mystery of the "Quantum Leap"?

So, in January 2018, within the framework of the international exhibition of contemporary art at the Museum of the Revolution (Havana, Cuba) - “La Revolucion” - Svetlana presented a series of works “The Revolution of Thought”. These abstract canvases were dedicated to the greatest, revolutionary discoveries of our time. Using the language of colors, the artist expressed on canvases her attitude to such scientific works as the discovery of the Higgs bosons, the discovery of water on Mars, the production of stem cells in an "ethical" way, the discovery of Eris ... 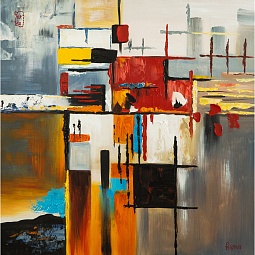 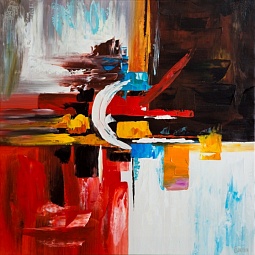 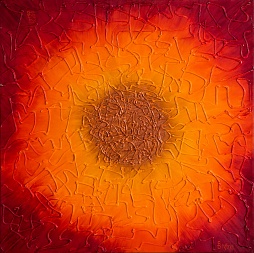 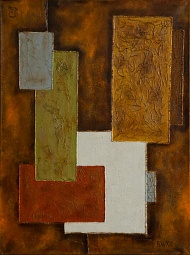 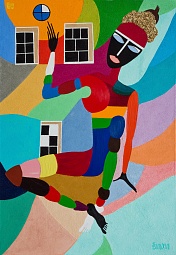 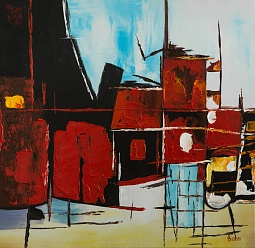 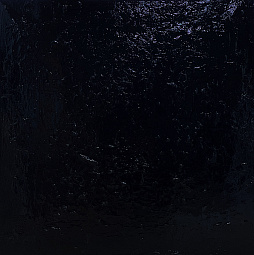 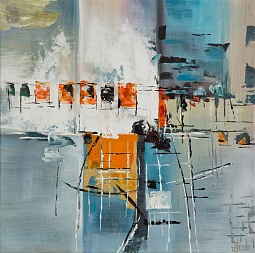 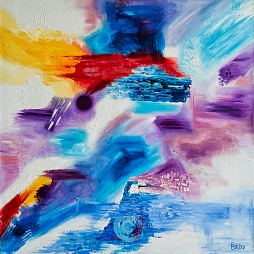 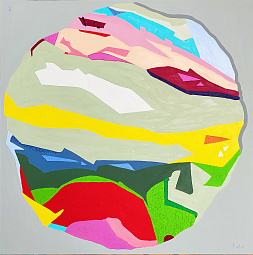 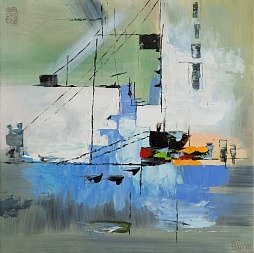 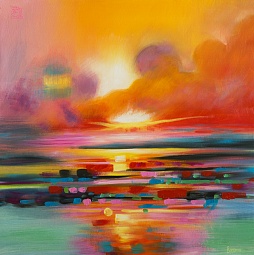 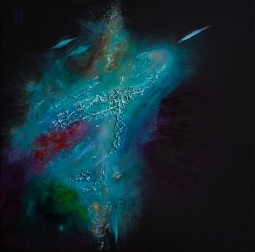 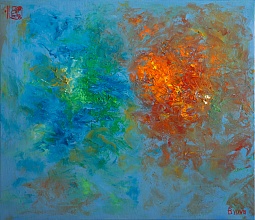 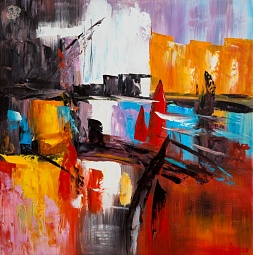 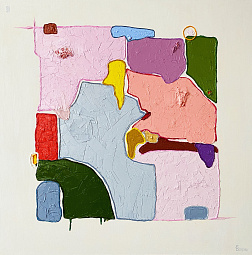 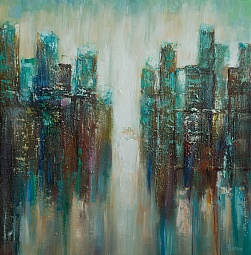 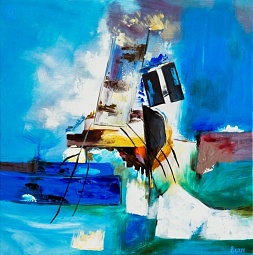 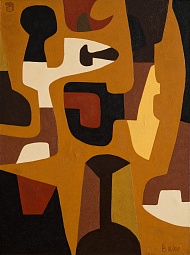 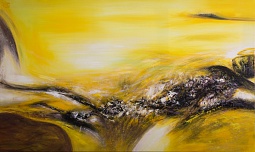 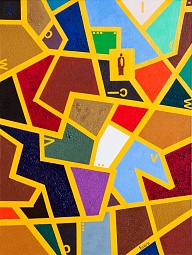 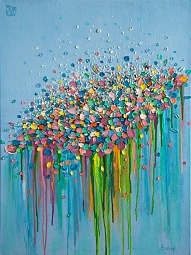 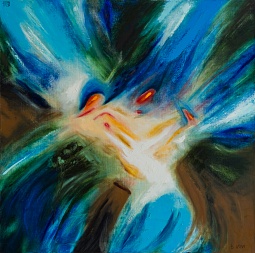