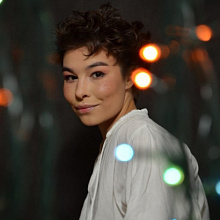 Julia Bokhan was born in 1983. Lives and works in Moscow.

She is a member of the Creative Union of Artists of Russia.


About works:
The concept that unites all the artist's works is the study of the social roles of women in modern society, the nature of the emergence of these roles, the influence of the environment and the era on human thinking. The work is based on a doll as an inanimate object that can be exposed to any impact. 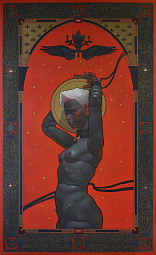 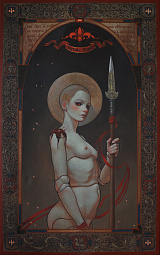 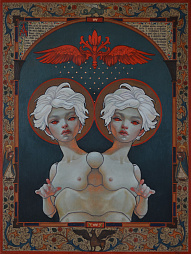