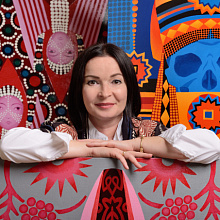 In 1990 she graduated from the Ryazan Art School named after Wagner Department of Theatrical Costume. She worked in folklore. She was engaged in the modern embodiment of the historical female folk costume of the Russian provinces.

She considers his father Sergei Timofeevich Tsirkin to be his teachers, Honored Artist of Russia, painter, master of the lyrical Russian landscape. And also the painters Dzhemal Jaid Shamilevich and Ivanova Olga Vasilievna. Currently works in pastel and oil painting techniques.
Works are in the collection of the Museum of the Catholic University of St. Thomas in Miami USA, the City Art Gallery of Maloyaroslavets and in private collections in Russia, France, America, China, England. Lives and works in Moscow.
painters works 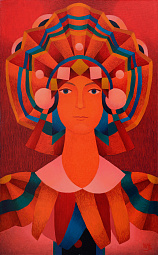 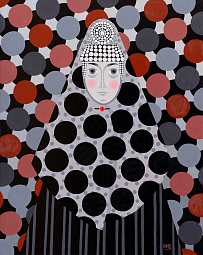 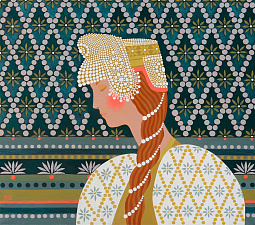 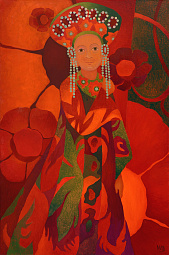 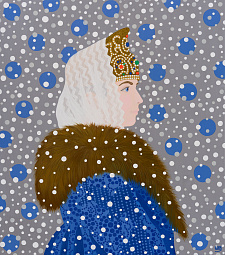 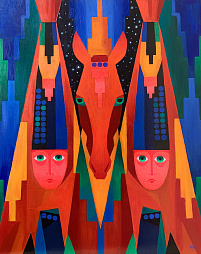 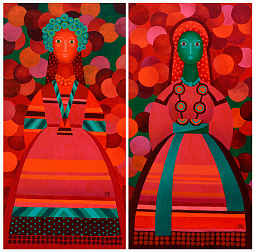 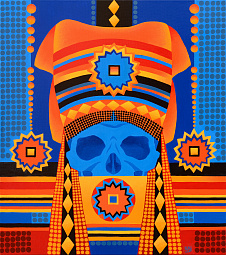 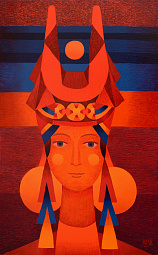 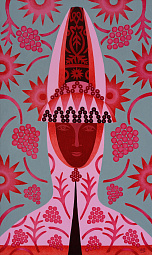 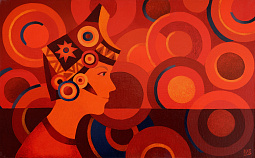 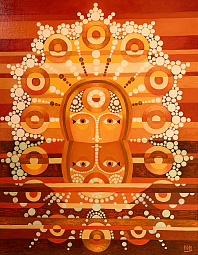